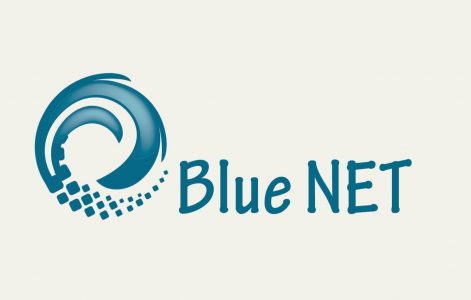 On the 12th and 13th of September, in the city of Varna, an important port of the Balkan peninsula, the Blue NET Consortium Meeting was held. The project is at the halfway and now an intensification of activities that the partners from Italy, Croatia, Albania, Cyprus, Bulgaria and Romania will take on their respective territories in favour of SMEs operating in the maritime technology sector, is beginning. The event, hosted by the Bulgarian Maritime Cluster, was a moment of evaluation of the activities carried out in the first twelve months of the project that led to the development of a common methodology for the identification of the technological innovation needs of SMEs. In the Consortium Meeting the bases for the implementation of the methodology were laid, with the creation of a shared database and the subsequent identification of innovation paths to which companies and experts could participate. The event was also attended by the EASME Project Advisor who expressed appreciation towards the progress of the project, which DG MARE considers of considerable importance for the development of collaborations between the Mediterranean and the Black Sea, an area of extreme interest for the European Union in the forthcoming years. The attention to this area is also proved by the 5th Black Sea Stakeholder Conference on Blue Economy, organized by the European Commission and held on 15th September in Batumi, Georgia, with the aim of increasing the attention and the interest in developing a maritime community among the countries overlooking the Black Sea. On this occasion the Blue NET project was presented, identified as a good practice of transnational collaboration and cluster development that are already widely recognized as tools that facilitate collaborations among heterogeneous stakeholders. The Blue NET project has also been presented to the Regional Council of Varna Regiona that hosted the entire project partnership and the EASME Project Advisor in order to increase their awareness of the participation in European initiatives and the related benefits for the local territory